In a press conference streamed today, AYANEO, the manufacturers of the first AMD-based handheld gaming PC, announced that it is expanding its line of devices. It previously teased the AYANEO AIR which will bear an OLED screen, a compact form factor and a more affordable price point targeted mostly for light and indie PC gaming. 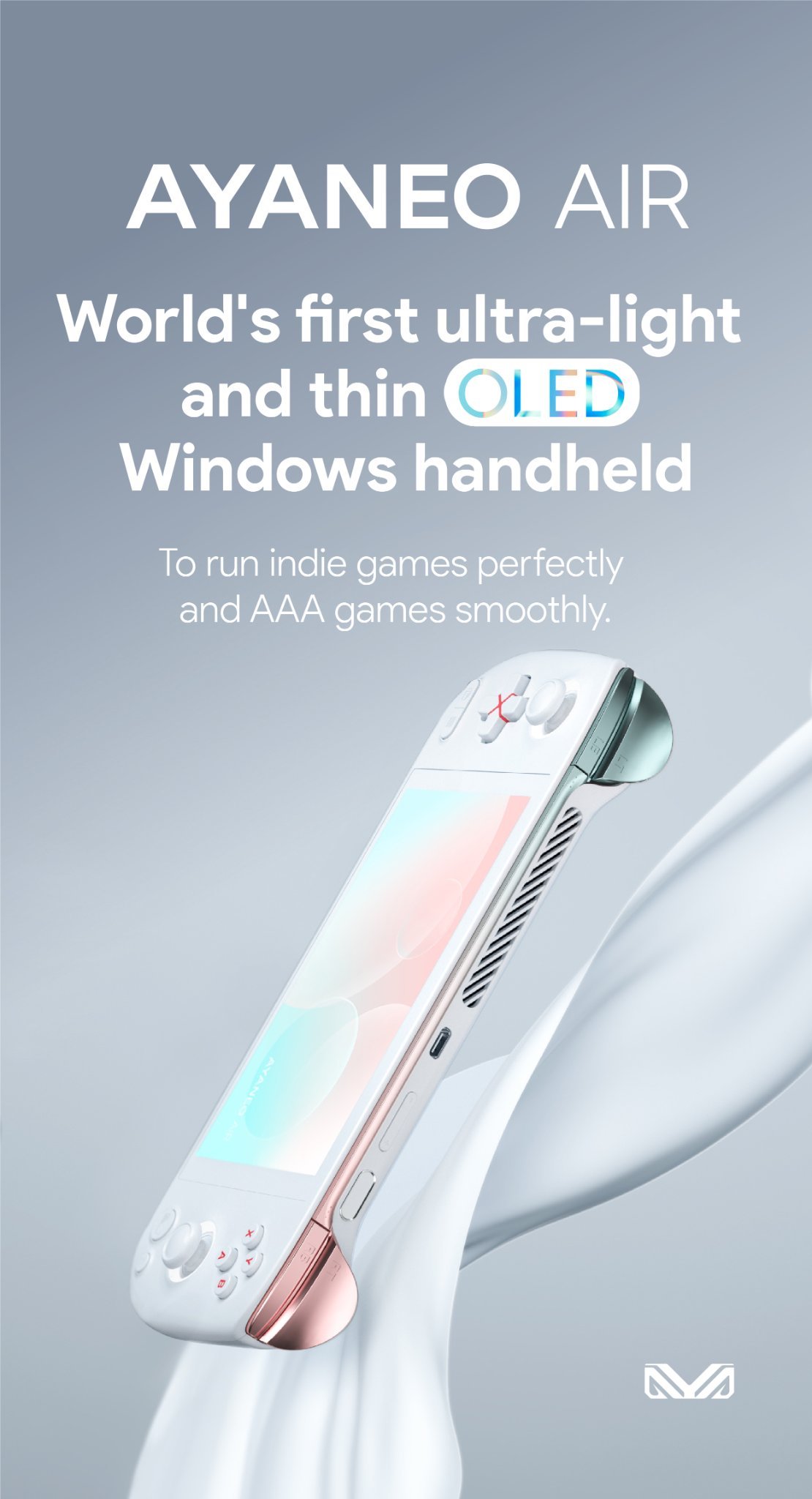 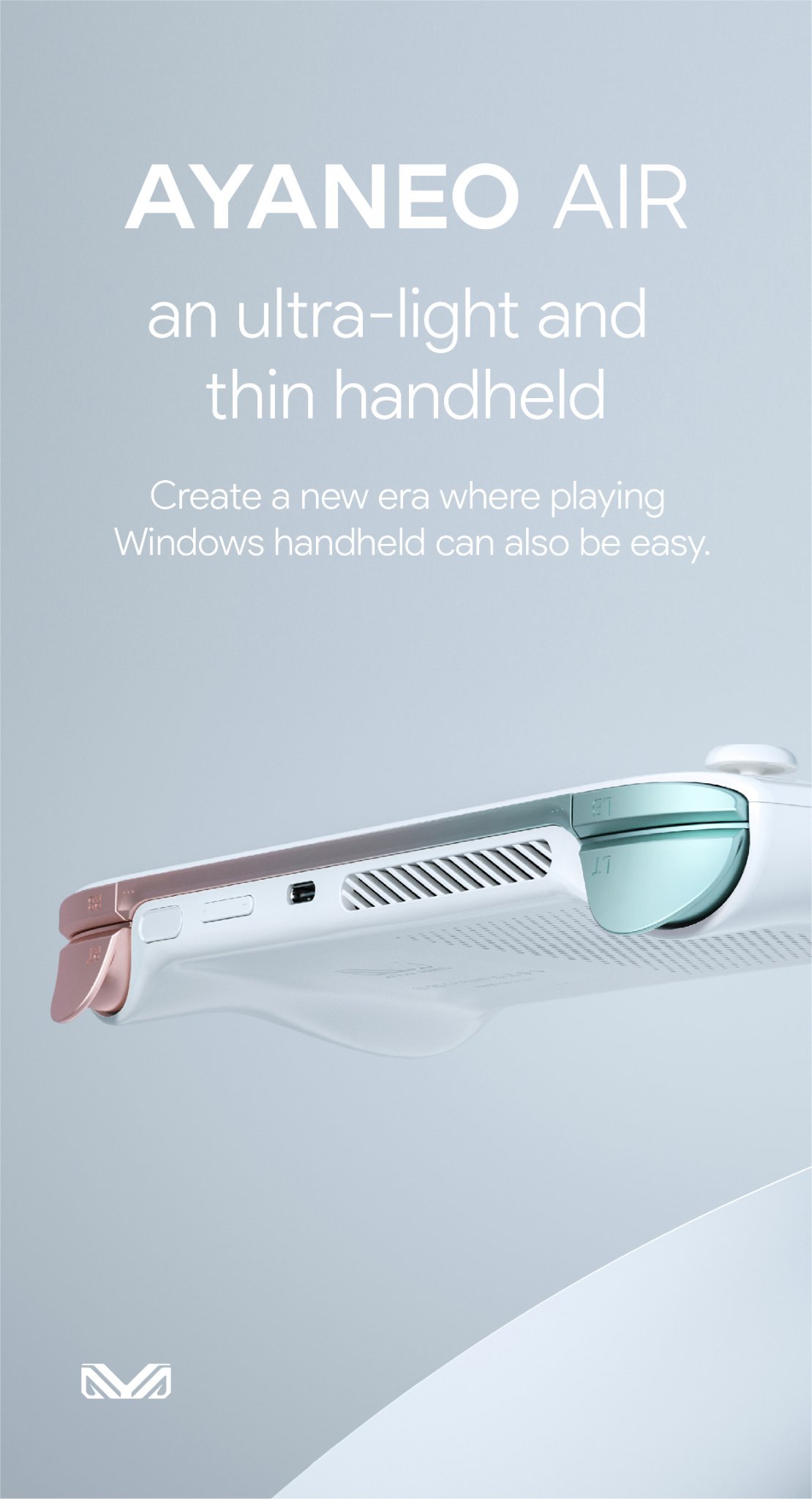 In addition to the AYANEO AIR, the company also revealed two unannounced lines of devices: the AYANEO Slide and the AYANEO 2. The AYANEO Slide packs an integrated keyboard under the sliding screen akin the GPD Win 3. The AYANEO 2 will be an AMD 6800U -based device and will feature a bezel-less screen. Like the AIR and NEXT series, these two additions look like they will also integrate handgrips into the hardware design.
With these new additions, AYANEO now has 4 lines of handheld gaming PCs which the company categorizes as Entry Level (AYANEO AIR), Flagship Level (AYANEO, AYANEO 2 and Slide Series) and Top Level (AYANEO NEXT). These categories also represent different price ranges but the specifics have not been revealed at this time. This include launch window and specs. However, the press conference aired did include actual models of some of the announced devices, so we might hear more soon.

In addition to the hardware, AYANEO also announced that a version of its device’s launcher, AYA Space Lite, will become available for other devices as well.

With more lines of handheld gaming PCs at different price ranges, it offers a promising outlook for gamers looking to get such a device of their own. And with more competitors like Valve and recently Anbernic entering the market, it seems like we will not be lacking when it comes to options.