Developer and publisher Inti Creates, known for its work on games such as Mega Man Zero, Azure Striker Gunvolt, and the Castlevania-inspired Bloodstained: Curse of the Moon, has announced that it is working on a brand new 2D action platformer that looks like a beautiful mash up of all three.

Grim Guardians: Demon Purge takes the fast-paced shooting mechanics of Mega Man and blends it with the close-quarters melee combat seen in classic Castlevania titles. It stars two demon hunters – Shinobu and Maya – who must infiltrate a dangerous castle that now stands in place of their former school. You’ll be able to switch between the two characters on the fly to utilize their unique skills, or you can team up with a friend for two-player co-op gameplay. 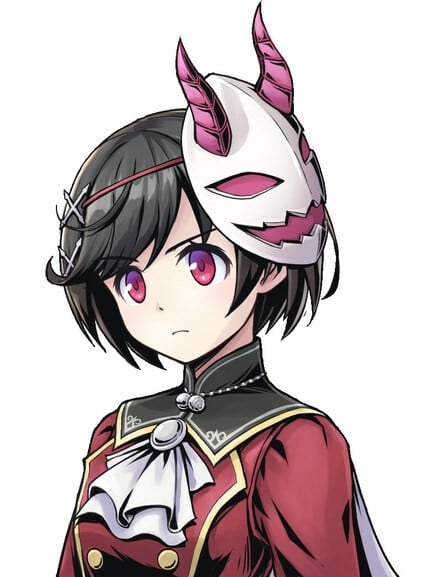 Here’s an official breakdown of the game from Inti Creates:

Grim Guardians centers around two demon hunters who return to their school after a mission only to find a demonic castle where it once stood. Players control both of the demon hunting sisters in this 2D side-scrolling action game. Players must master each of the sisters’ unique abilities and attributes to overcome the challenging stages with bosses awaiting their arrival. They’ll also be able to find new routes through each stage using the 2 characters’ abilities, keeping play throughs fresh.

Other features include 2-player co-op with special actions, extensive difficulty options with the “Style System,” unique changes on repeat plays, and most importantly the quality and challenge players have come to expect from Inti Creates titles, this time with a new gothic horror aesthetic.

Despite the game being playable for attendees at the indie game show ‘BitSummit X-Roads’ in Kyoto this weekend, it nevertheless sounds like Grim Guardians is in early development, so a release date is likely still a ways off. If this early glimpse is anything to go by, however, it looks like the game may well prove to be another hit for Inti Creates!

What do you think of Grim Guardians? Will you be adding it to your collection when it eventually launches? let us know!